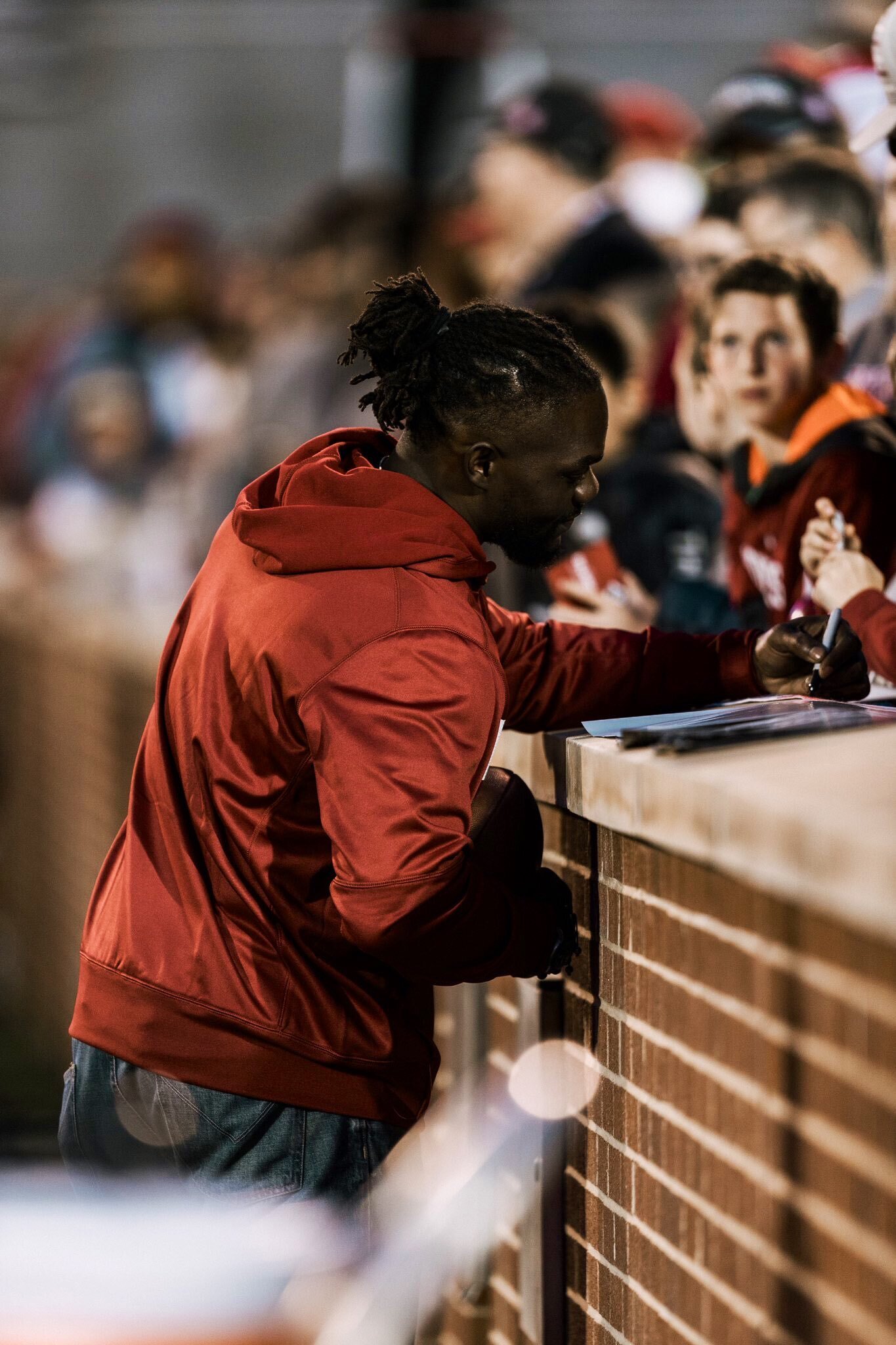 The Chicago Bears selected Tommie in the first round (14th overall pick) of the 2004 NFL Draft, and he played for the Bears from 2004 to 2010. In 2004, he finished second in balloting for the Defensive Rookie of the Year award. In only his second NFL season, Tommie was selected for the 2006 Pro Bowl for the first time. He was well suited for coach Lovie Smith’s version of the Tampa 2 defense, which relied on quick, mobile linemen to get pressure on the quarterback.

Harris enjoyed an excellent start to the 2006 season, leading the league with five sacks after four games. He was instrumental in a Week 3 victory over the Vikings, disrupting a handoff in the Vikings backfield and forcing a fumble, which allowed the Bears to score the game-winning touchdown. Furthermore, Tommie was awarded the NFC’s “Player of the Week” award twice in three weeks. He was forced to leave the Bears’ Week 13 match-up against the Vikings after sustaining a knee injury. Further medical review determined that he had severely injured his hamstring, and he missed the remainder of the 2006 season. Tommie was selected to play in the 2007 Pro Bowl, and appeared on the cover of the February issue of Sports Illustrated for Kids.

On June 19, 2008, Tommie signed a contract extension with the Chicago Bears for $40 million over four years. It also included a $8.5 million Pro Bowl bonus, which he would receive if he made it to the Pro Bowl in 2008, 2009, and 2010. He could’ve made an additional $2 million based on performance. It also included $17 million in guarantees and made Harris the highest paid defensive tackle ever, in the NFL at the time. Tommie would go on to play 2 more years with the Chicago Bears, before playing his last season in 2011 with the San Diego Chargers. Tommie would retire early due to the passing of his wife Ashley. 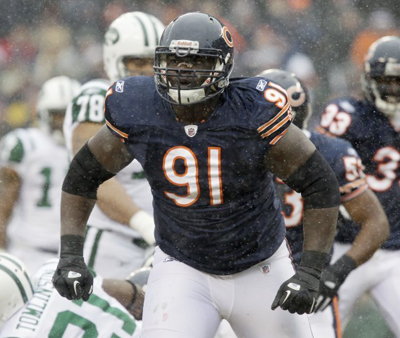 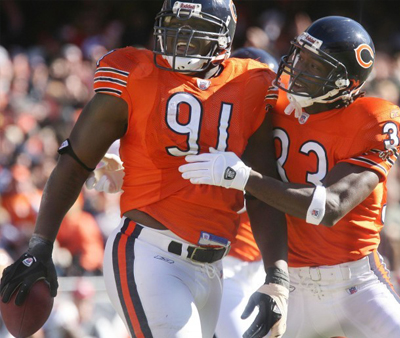 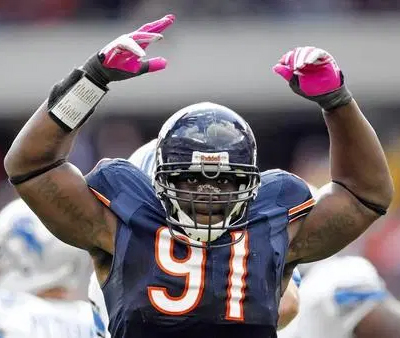 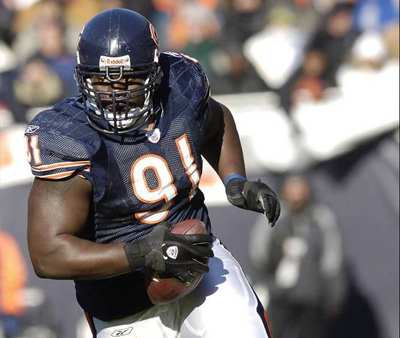 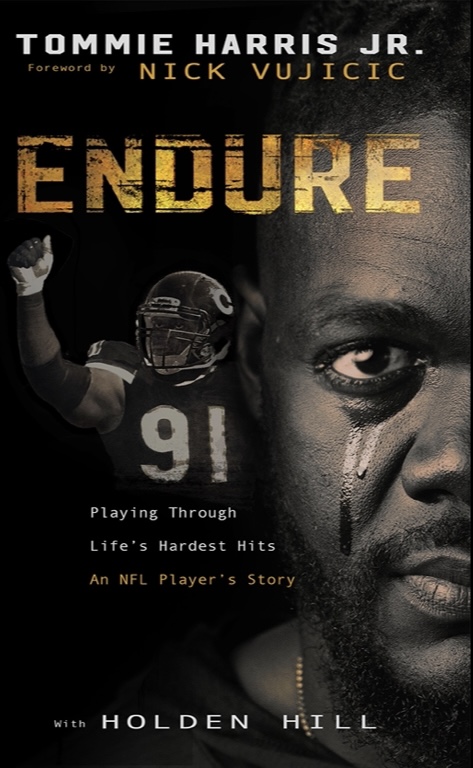